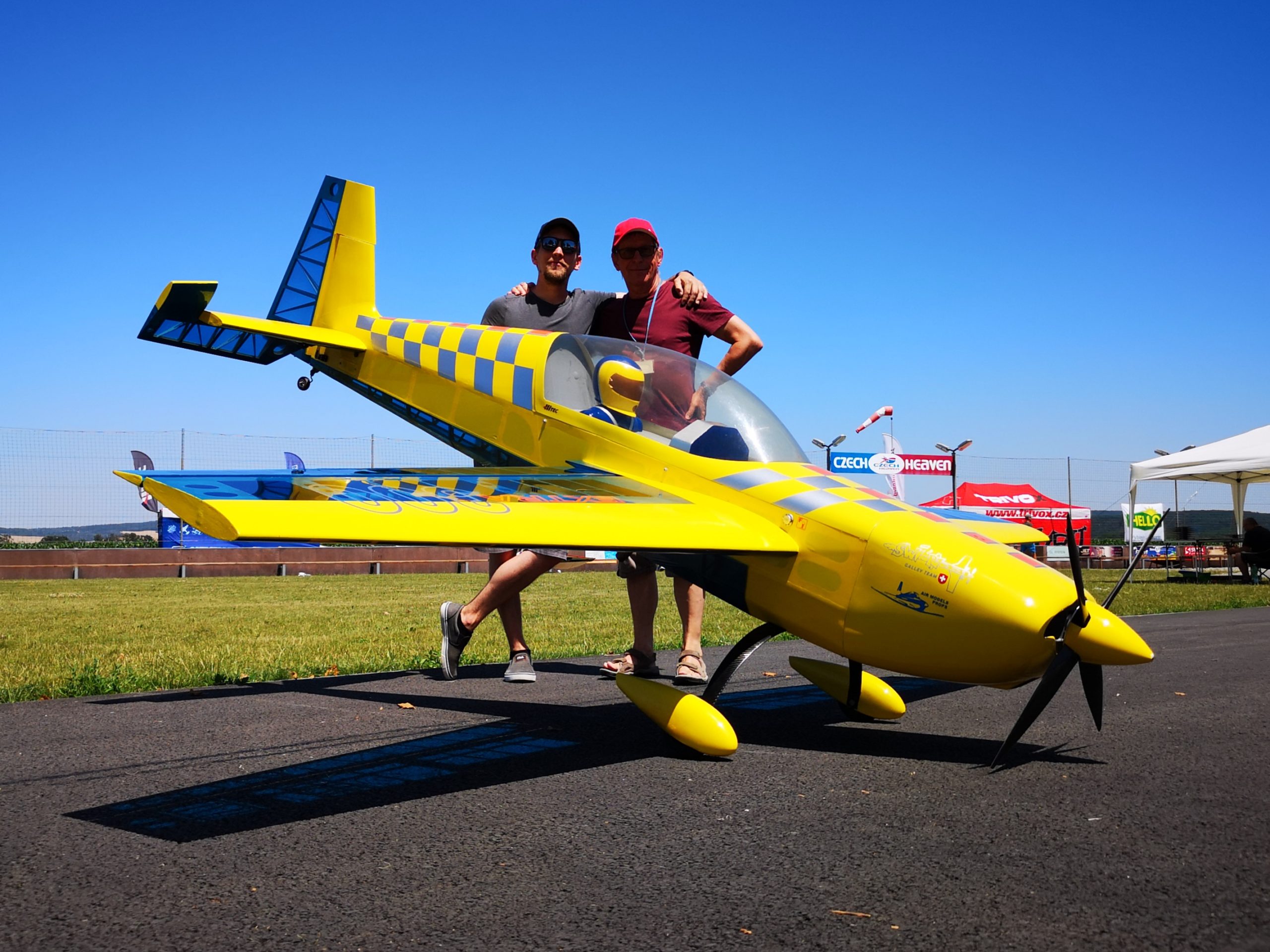 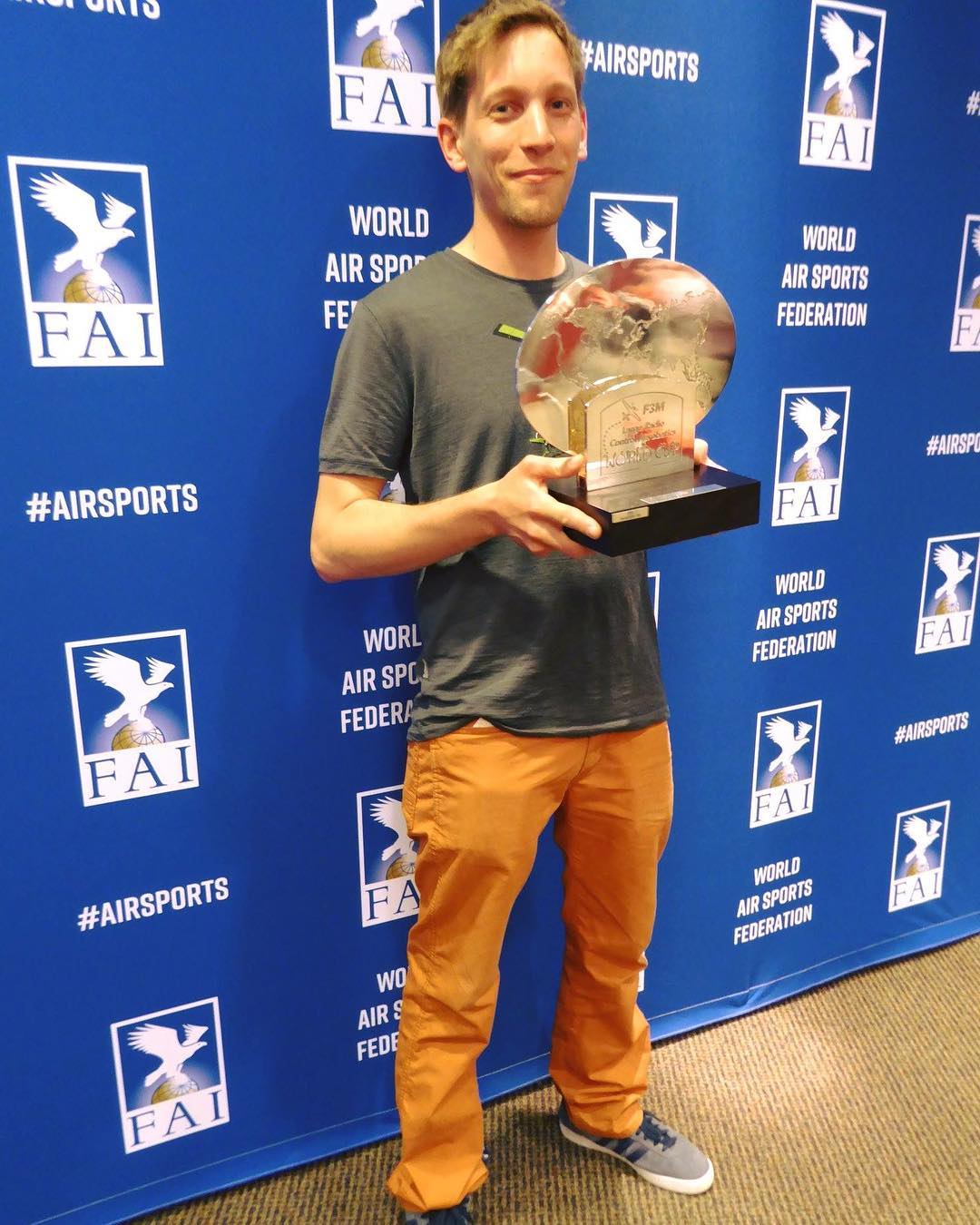 I started regional F3A competition at 12 years old with a 1,6m Graupner Supreme 60.

In 2004 I went with my father to Romilly, France, as spectator of the Aerobatic Cup. It was the first time I saw a competition of Giant Scale model. Back to Switzerland, my father offered me an « Exclusiv Modellbau » 30% Katana S. I won the 2006 french championship with this plane in National Category (known as Advanced category today).

Next to Aeromodelling, I work as mechanical designer and I’m practicing snowboard.